Meet Mama #1: She is the only Christian in her family. She’s 45 years old and has four children. When her husband found out that she was worshiping with the Lord’s people, he forbade her to go.  He insisted that she attend the Catholic church.  She worked around that and worshiped with the Lord’s people later in the day.  When her husband discovered that, he hired someone to follow her and watch her.  She continued to attend, despite the hardships.  He relented somewhat.  And then…she discovered that he fathered numerous children with other women.  In fact, in a town some miles away, he started building another house near his “concubines” and wanted his wife to move there and help take care of his other children.  She wouldn’t agree to that.  Then he put a “down payment”, aka paid a dowry for a second wife.  His business in the other town is not doing so well, and so he wants her to sign over her home so that he can access some more cash. She’s got an inner strength that gives her the ability to keep on going.  She has tried to arrange for her older children to have a Bible study with us, but the father forbids it. She faithfully attends worship, she sings with fervor and she always greets me with a smile. However, behind her smile, you can see pain in her eyes. She carries a heavy burden.

Meet Mama #2: She is a widow.  She is 47, the same age as me. Three of her daughters are widows, one of them having just become a widow in the last month.  She takes care of two grandchildren, in addition to those children who are still at home. Those children who once obeyed the gospel have fallen away, and others have never obeyed.  One day we visited her in her home.  She was so glad we came.  She served us rice, beans and mchicha. Chickens were running in and out of the room as we ate. I don’t know what she does to support herself, but it’s not an easy life for her. Yet, I think she has the widest smile of all in the congregation.  She sings with vigor and always greets me with enthusiasm. One would never know that she has buried more people in her family than any one person should ever have to.

Meet Mama #3: She used to live in Dar es Salaam.  Her father lives in a village about 20 km. from Iringa, and on one occasion she came to visit her father.  While she was away from home, she found out that her husband had taken another wife.  She did not return, but stayed with her father.  Not only is she the only Christian in her family, she is the only Christian in her village.  Her humble home – dried mud floor and walls, with a thatched roof, is about 25 kilometers from where the church meets in Iringa.  It took her a year to find the Lord’s church.  Why so long?  There are no yellow pages, no contact information via the internet, and no one in her village would have any idea what she was looking for.  But once she found it, she attends almost every Sunday.  Once in a while she has no money to pay for the ride on public transportation, but she does her very best to get there.  She went a whole year without being able to worship with the saints, and so the time she can spend with fellow Christians is very precious to her.

These three women are what I like to call the “faithful three.”
There are other faithful women in the congregation,
but there is something special about these three.
They have an inner strength that is not had by many.
All of them quickly give glory to God for any thing they have done.
All of them have had repeated heartache in many different ways.
Yet, they don’t complain.
It’s as if they have stiffened their backs, ready to face what is thrown their way.
Their weary feet, cracked and hardened,
are walking in shoes that neither you nor I will ever have to wear.
Their feet are beautiful,
because they are trying to walk in the steps of the Savior.
Could you walk in their shoes?

By Joy Jensen
Joy and her husband George live and serve as missionaries in Iringa, Tanzania, East Africa. They have four children, and a recent addition of a son-in-law. You can follow her adventures (and find many wonderful posts) at her blog.

« Open to the Plan
Letters to Lucinda » 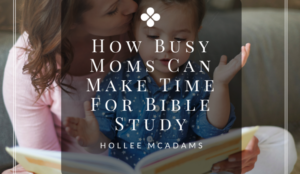 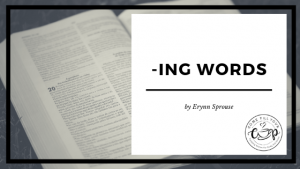 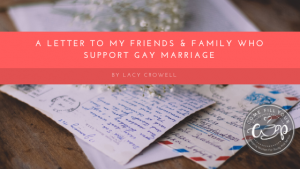