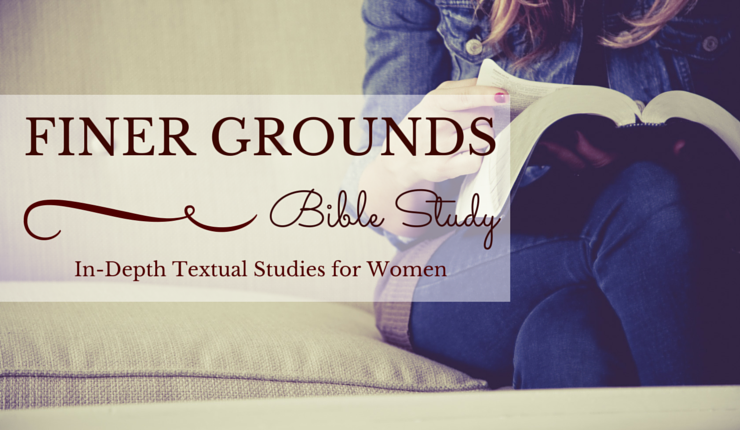 From the onset, we see James establishing his place with the readers of his letter. By his show of absolute obedience, loyalty, and self-denial, he is putting himself on the same playing field as the audience, below the Lord Jesus Christ, whom he mentions directly after his introduction. As someone who is assumed to share a blood-link to the Savior, a position to boast over, he does not even mention his connection to Christ other than to posses a lower stature.

In the beginning of the letter, James is addressing the 12 tribes of the Dispersion – Jews among the Gentiles. He commands them to count it ALL JOY when they “meet” (fall into) various trials. This contentment they are to own is not just of any satisfied demeanor, but an actual supreme happiness! Like the diversity of colors in Joseph’s coat (Genesis 37:3), these various trials are not all the same. In whatever tribulation that will befall them, James is giving them a new perspective on difficulties and how they should be viewed! They are to be elated to have the privilege and experience of their faith being tested (vs 3)!

Just as gold is tested by fire to remove impurities (1 Peter 1:6-7), so their spiritual faith is to be examined through these trials to burn off the pollutants with the goal of producing steadfastness, an active endurance of character. It’s this endurance through trial that leads to its full effect, which is to reach the goal of faith in order to be perfect (whole, mature), complete, lacking in nothing from a spiritual viewpoint (vs 4).

In-depth Textual Point: In verse 4 we see two outcomes that are stated in the positive, and one that is stated in the negative. By using this structure, the author intensifies the positives, showing that the faith is thoroughly complete.

In verse 5, James instructs the readers to ASK for wisdom (heavenly insight is needed to see usefulness of trials!), because we serve a God of generosity and liberality, who does not shame. However, we read of some stipulations for petitioning, when the imperative is given to ask in faith with an unwavering doubt, and believe that it will be given! Faith and doubt are in opposition to one another, and the doubting Christian who isn’t able to discern what is man-made “wisdom” verses what is of God, will be hindered from reaching the goal of joyful faith. If they are being driven and tossed by the wind, they are not able to distinguish between these two opinions, and God cannot give to one who is unable to make a decision for Him, the source of wisdom, because it is against His nature! The doubter must not suppose he will receive anything from the Lord because he is wavering and unable to give it fully over to God. He has “prayed for rain and left the umbrella at home!” He is a restless and two-souled man, attempting to live two lives at the same time, making him fickle and unsteady.

In-depth Textual Point: When instructed to ask for wisdom in faith without doubting, it’s not a miraculous source of wisdom, yet it is not specified “how”.

Transitioning to circumstances dealing earthly conditions, James instructs how to demonstrate godly wisdom. The lowly brother, without material abundance, is in contrast to those rich with physical blessings. These men are both instructed to boast, but in opposite terms. The lowly brother is to self-glory in exaltation, while the rich is to glory in humiliation. James isn’t sympathizing exclusively with the poor because he knows they BOTH need wisdom from above! He wants each to see their position through the lens of a heavenly perspective, which is obtained by wisdom. The poor are to understand that they will have high standing in the place that matters most – heaven, while the rich are to pride themselves that they are nothing without God. Just because someone is rich on this earth, does not make them rich in the eyes of our Heavenly Father. James is calling these brothers to have a unique view! He wants them to find areas to boast in that are not typical of their worldly neighbors because just as the sun scorches and kills the grass, which was a common occurrence in Palestine, it will all eventually be extinct!

When a man stays the course of steadfastness under trial, he is approved – tested out and found to be genuine like a gold coin (see vs 4). While human reaction is to escape trials of inconvenience, there is great spiritual blessing in our lives when we demonstrate endurance. By asking for, and engaging, the wisdom to withstand ordeals, we have matured to a point where we are working to put faith into action and can truly count it “all joy”! We are blessed with the greatest outcome one can receive – the promise of the victory crown, an eternal life of salvation (vs 12)!

Click here to find the previous lessons in this series

Erin Wells
Erin Wells is a “make-a-home” mom who resides in Spring Hill, Tenn. She homeschools her 4 children, and is a Classical Conversations tutor. She is the secretary of Kaio Publications, a non- profit organization producing Christian material for families, and sheis also a travel agent for the "Spoonful of Magic" agency. She worships & teaches in Brentwood, Tenn., where her husband, Joe, is on the ministry staff at the Concord Road Church of Christ. She enjoys traveling and visiting historical sites.

Erin Wells is a “make-a-home” mom who resides in Spring Hill, Tenn. She homeschools her 4 children, and is a Classical Conversations tutor. She is the secretary of Kaio Publications, a non- profit organization producing Christian material for families, and she is also a travel agent for the "Spoonful of Magic" agency. She worships & teaches in Brentwood, Tenn., where her husband, Joe, is on the ministry staff at the Concord Road Church of Christ. She enjoys traveling and visiting historical sites. 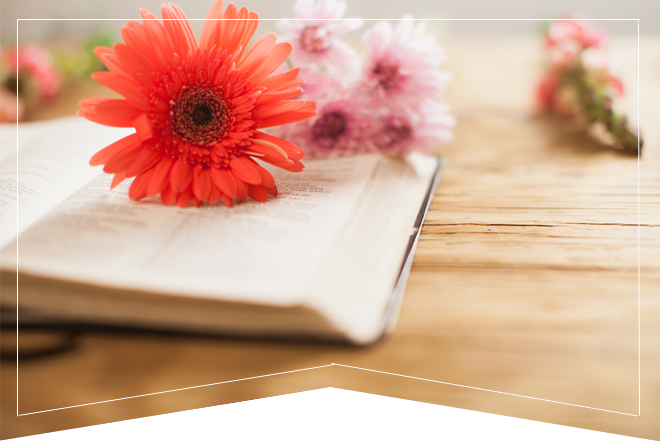 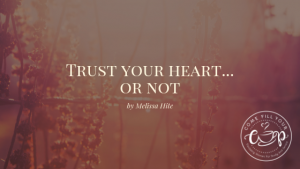